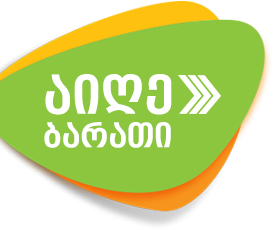 Lipsy is a young British fashion brand founded in the heart of London. The company was founded in London in 1990 and was acquired by Next in 2008. It now employs over 450 people and operates 22 retail stores in the UK and the Ireland alone. Now an international brand, Lipsy boasts a catalog of stores worldwide including stores in America, Europe, Asia, and the Middle East. Never one to stand still, Lipsy scorches a path to the high street, leaving celebrities, wannabes and ‘fashionistas’ with styles that sizzle. With everyone wanting a look as soon as it appears, Lipsy is dedicated to ensuring the hottest looks move from catwalk to high street in the blink of an eye. 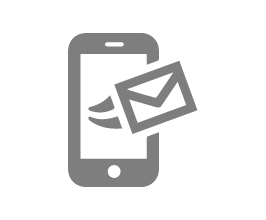 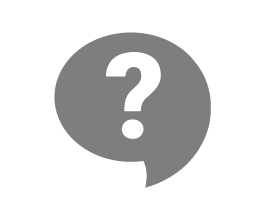